Felecia Ford's singing career has taken her across seas and to almost every state in the U.S., singing in both prestigious theaters and the most acclaimed rock venues in the United States. Her recording career is extensive; she has recorded on literally hundreds of songs through the years for many great bands. 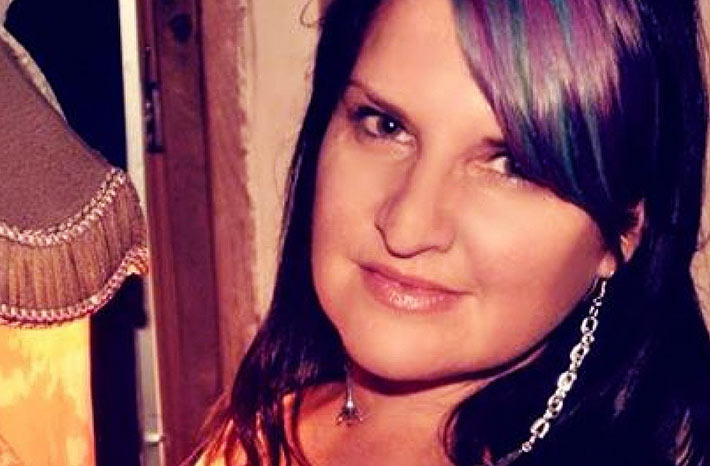 "KISSING BOOTH” is Ms. Ford's newest project and her first solo release. This album splits the seams of roots-rock and country and is an American music treasure -- effortlessly played and masterfully sung. This album features Felecia's soaring one-of-a-kind vocals with most songs penned by Ms. Ford but also including several of her favorite songwriters, Grant Hayunga of Goshen, Justin Lindsey of The Strange, Bill Palmer (engineer/musician) and Jono Manson. All songs were recorded at Frogville Studios in beautiful Santa Fe, New Mexico.

Felecia's other projects include Broomdust Caravan, a juke-joint rockin' country outfit. She shares leads with Johny Broomdust and other members in their 6 piece band. Broomdust Caravan is also presently on Kokopelli Music's roster for upcoming Netherlands tours.

“ Singing for thousands at the ripe age of 14 years old"

Felecia was also lead female singer, keyboard/accordion and percussionist for the rock band Hundred Year Flood, and her voice has been heard in over 157 countries world-wide with their tunes on one internationally distributed award winning documentary called, “American Meth Movie,” featuring 3 tunes on the movie and soundtrack; the film was narrated by Val Kilmer, with whom Felecia has collaborated on several performance and recording projects. Hundred Year Flood was distributed in Japan and throughout the U.K., topping Euro/Americana charts. Her band went on tour in the Netherlands and was asked to play the Queens Day festival and Roots and Blues festival, performing for thousands. Their 5th album, “Poison”, had rave reviews in Japan, and they were featured in Cookie Scene, a very popular music magazine in Japan. Their 6th album remains a rare gem, un-released to this day. Her album "Kissing Booth" include's two tunes from the Hundred Year Flood sessions, to the delight of many HYF fans.

Her live performances are full of raw unbridled energy, often bringing chills as well as tears to her audience. The Dutch audience is surely in for a treat when Felecia Ford and her band KISSING BOOTH hit the stage. Don't miss her!

Watch a video of